Earlier this year considerable work was done on strengthening the sea wall, close to the Blind Yeo outfall. So the flora has faced considerable disruption, much of that area of the Pill has been covered in gravel and boulders for quite a while 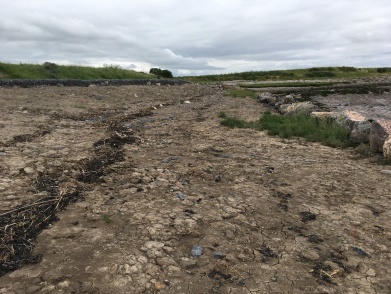 However, on closer inspection some of the plants that grow mainly in that part of the Pill seem to have survived…

The Perennial Sow-thistle, meanwhile has been making hay while the sun shines, colonizing the bare earth without any trouble at all. 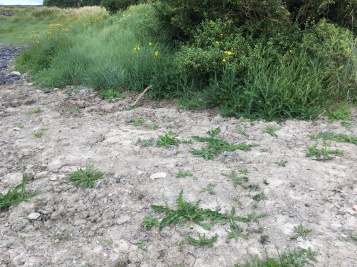 Meanwhile the rest of the Pill is covered with Bush Vetch and Meadow Vetchling in a quite spectacular display. 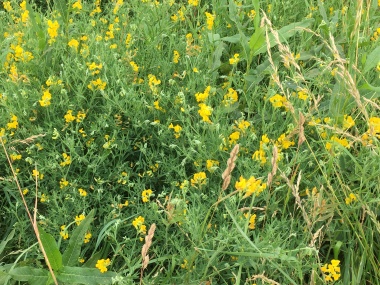 How did we find out about the world?

This site is a celebration of life past and present on this small part of London’s East End.

Recent activity on the reserve

Ecology is not a dirty word
ClevedonConservationVolunteers